The Baku Railway Station has today opened after the renovation.

President of the Republic of Azerbaijan Ilham Aliyev and his spouse Mehriban Aliyeva viewed the conditions created at the Baku Railway Station after the reconstruction.

The major reconstruction and repair work started here in March, 2015.

Elevators were installed for passengers and persons with disabilities. There are administrative rooms, modern commercial and catering facilities, waiting rooms, mother-and-child rooms and cloakrooms. The passengers will be able to use free Wi-Fi.

“ASAN kommunal” No.2 operates in the second floor of the building.

Head of Presidential Administration`s Department for Work with Law Enforcement Bodies Fuad Alasgarov and chairman of the State Agency for Public Services and Social Innovations under the President of the Republic of Azerbaijan Inam Karimov informed the head of state and his spouse about the center.

The head of state and his spouse also viewed train stops in the Railway Platform. 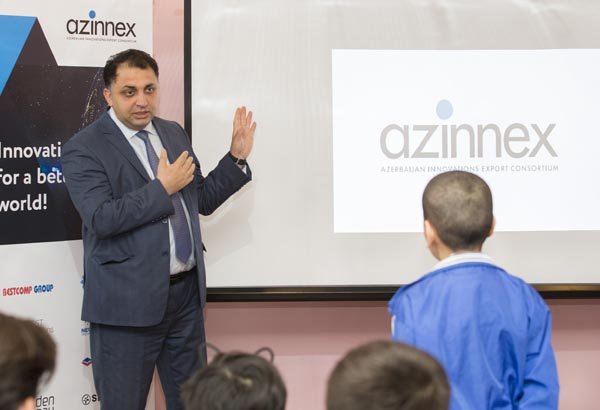