The delegation of Startup Estonia and the “Garage 48” Acceleration Center, established upon the initiative of the Estonian government, got acquainted with the “INNOLAND” Incubation and Acceleration Center of the State Agency for Public Service and Social Innovations under the President of the Republic of Azerbaijan.

Wide information on operating Co-working, Incubation, Acceleration and IT Training, as well as the startups residing within the center was delivered to the guests.

Later, a Memorandum of Cooperation was signed between the sides.

The Memorandum of Cooperation involves the establishment of an entrepreneurial support ecosystem as well as creation and development of investor opportunities in the relevant regions for local technology startups. Furthermore, it covers the adoption of mutually agreed measures such as an effective exchange of incubation and acceleration programs, and exchange of information on attraction of local and foreign investors and etc.

According to the agreement reached within the memorandum signed with the "Startup Estonia" Center, the initial assessment of the regional applications sent to the “Startup Estonian Visa” program will be implemented in Azerbaijan. Startups applied to the relevant program from the regional countries such as Russia, Georgia, Mongolia, Iran and Afghanistan will be initially assessed by the “INNOLAND” Incubation and Acceleration Center. Only startups that have successfully completed the initial stage will be able to move to the next stage of the program. This will play a significant role in attracting regional start-ups and projects to our country, and increasing the success potential of the startup ecosystem.

The “Startup Estonian Visa” Program was established in 2017 on the joint initiative of the Estonian Startup Committee and the Ministry of Internal Affairs of Estonia. The main goal of the program is to facilitate entry of successful startups and projects of non-EU countries to Estonia. Thus, successful startupers sent their applications to the “Startup Estonian Visa” Program are provided with a special code through which the applicants and their team members may obtain a permit to live up to 5 years in Estonia. 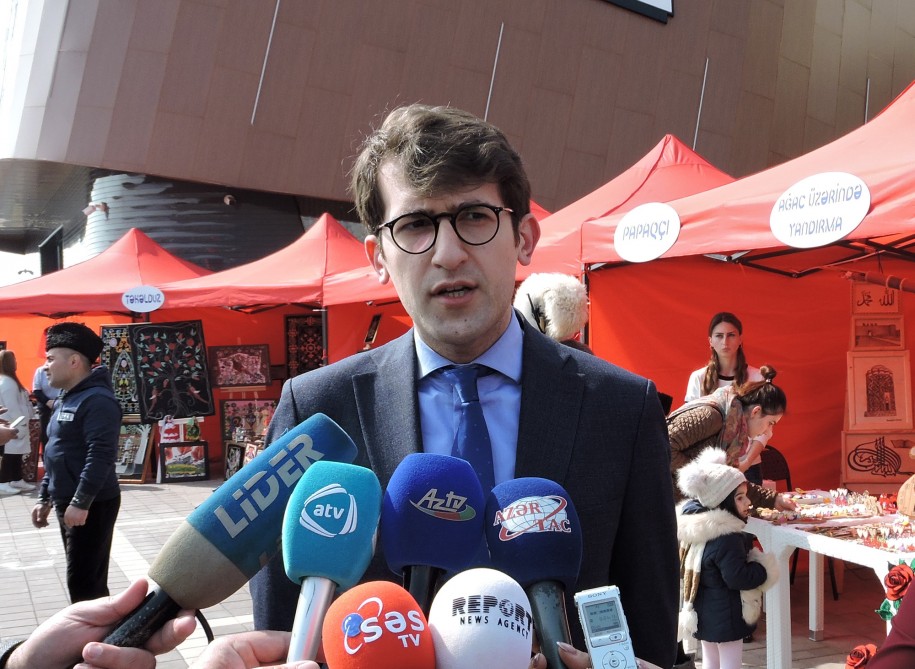 INNOLAND has started the selection for its first Incubation Program for the new center in Sheki!